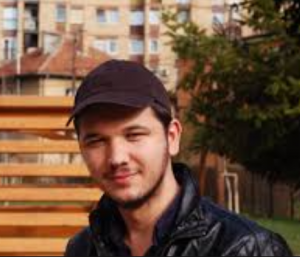 Fredric Giunta is a filmmaker producing and developing programming for television and new media in the U.S. and Europe. He executive produced the launch of broadband video portal Vine@eonline and co-founded the Internet Television Community Gogooroo.com. Fredric participates as an industry mentor at the American Film Institute�s Digital Content Lab and serves on the board of directors at the International Documentary Association. He writes on film, television and new media for Broadband Jungle Blog and Handelsblatt.com.