Today I got the last edition of T3N and there was an article about Web standards and how different browser manufacturers try to extend the functionality using proprietary solutions to compensate a bad functionality of CSS 2.1. Web developers and browser manufacturers waiting for a long time for the publication of CSS3 standard. The problem is that the rapid development of Web prepares more and more new tasks for Web developers and browser manufacturers. The websites and the kind of the creation of Web sites is becoming increasingly complex and requires new ways. These possibilites that we have today are not enough any more. CSS3 could be a solution to the problem of growing demands. However, no one knows when CSS3 finally will be published. For this reason, most of browser manufacturers began to introduce of their own CSS properties, which should help the developers to create modern websites. 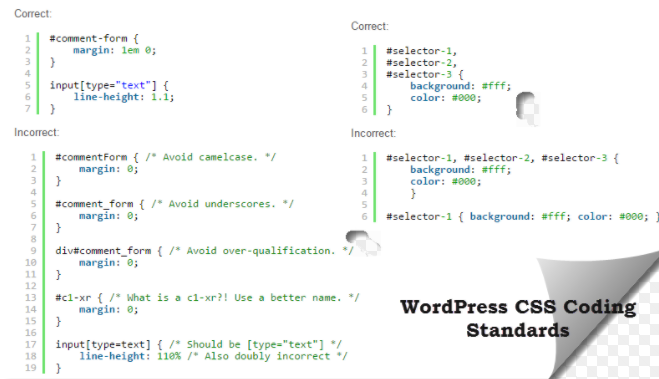 But the problem is that the browser market is no longer dominated by one browser. The proportions between multiple browsers are divided. While Microsoft Internet Explorer has remained the majority, the other browsers were able to win a big slices of this pie in the last time.

But if the Web developers would begin now to use proprietary properties, then they would create a chaos. The pages, depending on the browser would have a different look. The effort in creating a Web site would rise rapidly.

I am of the opinion that the responsibility for this development is on the developers of CSS standard. In my opinion, this consortium should be restructured so that its efficiency would be higher. The development of standards at this time don’t really work. I understand that Web is still relatively young and all of these childhood diseases would be someday solved. But now I see no real effort by various sides, to solve the core of these problems.