The biggest problem with some Internet phones companies is the 911 dialing. You wouldn’t want to be without 911 service in an emergency. This is being solved though. The FCC is requiring all Internet phone companies to have E911. E911 means enhanced 911. When you call 911 on an Internet phone, you get redirected to your local 911 dispatcher. From there, the dispatcher is supplied with your address so they immediately know where you are. If the company that you are interested in doesn’t have this, then maybe you should look for another company. 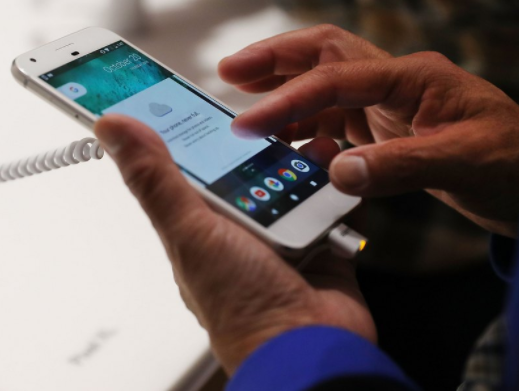 Another disadvantage of using an Internet phones is the connection to the computer. Not all Internet phone companies supply you with an adapter for you to plug in your telephone. Some require you to use a headset to talk. These services are usually cheaper. If you want to use your telephone, you will have to fork over an extra couple of dollars per month if you want to use your existing telephone.

As you can see, Internet phones don’t have many downsides. If you choose the right company, you can minimize the bad things about using Internet phones and you would just benefit from the good.