You are probably wondering what is the difference between Internet phones and regular phones. Well, there are some differences worth noting. 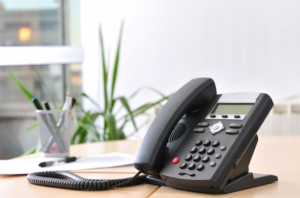 Internet phones have a very big advantage over regular phones. They are much cheaper. You won’t have to pay any extra fees for things like caller ID or call waiting. You also don’t have to pay any extra charge for long distance. With regular phones, long distance charges can drive up your phone bill by tens of dollars. With Internet phones, your bill is the same each and every month no matter how much you call. However, if you are using a basic phone plan, you might have to keep under a certain amount of minutes per month. The price savings can be about $20 to hundreds a year.